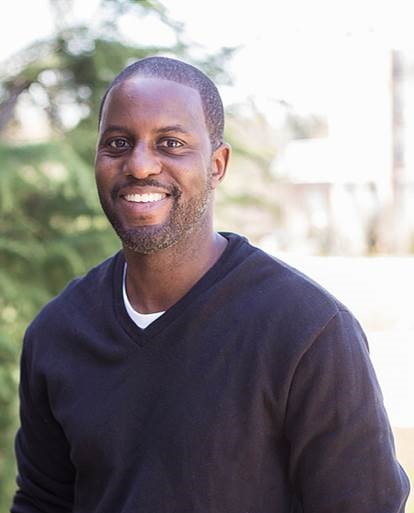 Mr. Michael Maharajh is a Design Patent Examiner with Technology Center Art Unit 2917 who has been working at the USPTO since June 27, 2016. He is a former U.S Army 3rd Infantry Division Veteran with over three years of service. Originally from London, England, he moved to the U.S. in 1991. He joined the Army in District Heights, MD in 1993 at the age of 18.

Michael joined the Army because it offered him an opportunity to solidify his independence and step outside of his comfort zone. “I had an urge,” Michael stated, “to test myself in new, challenging, and exciting ways.”

One of his fondest military memories was receiving orders for his first duty station in Bamberg, Germany. “I was ecstatic to go,” he recalls, adding that if it were not for his military experience, “I don’t think I would be the same person I am today.” Although Michael had the option to work in the private sector, he’s glad he chose to be a Design Patent Examiner at the USPTO. “Successful patent examination is all about time management,” says Michael, “planning and organizing are a staple of military life, and that aspect of my military life has translated very well for me in managing my case load and other aspects pertinent to the job.”

Thank you Mr. Maharajh for your dedication and service to our great nation.