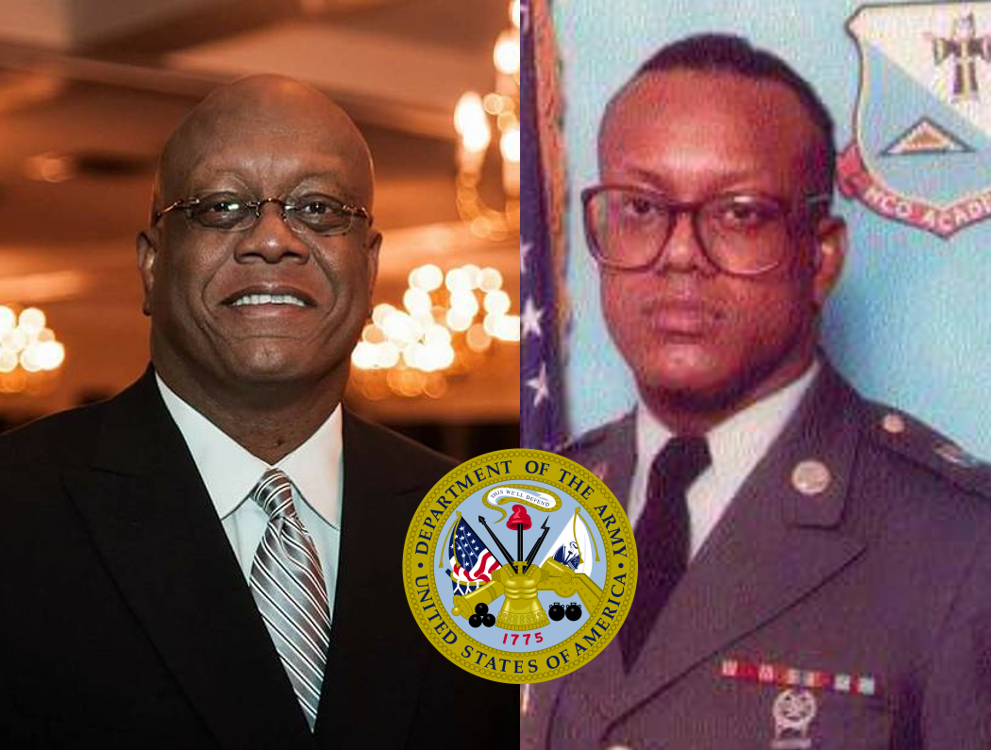 Keith Peterson is a management and program analyst in the Office of Patent Information Management. He is also a U.S. Army Cold War Veteran who applies lessons learned in the military to serving at the USPTO.

He was born and raised in Washington, D.C. and enlisted in the Army at the age of 18 in 1977. He’ll tell you that he joined the service for two reasons: to attend college and see the world. “The Army offered me the job I was interested in at the time,” Peterson recalls, “and I was enamored with places in Europe, especially Germany… My best memories from my time in the service are from the eight years I spent overseas. I spent six years stationed in Germany and two in Belgium.”

One of the most humorous events he describes occurred during his first “alert” in 1978. An alert was a no-notice drill that replicated an incoming attack. In West Germany, an alert was usually based on the premise of a Soviet attack. “I didn’t realize the importance of the alert,” he recounts. “I was taking my time until my squad leader starting chewing me out!”

Peterson joined the USPTO in 1991 after leaving the military, and he gives credit to the Army for teaching him to work with diverse people at different levels. “The service also taught me a lot about teamwork,” he says. “No place else comes close to truly working as a team.”

Keith has been a member of the USPTO Military Association (UMA) for several years and joined because he was interested in being part of a military group. “If anyone is thinking about joining the UMA, I would tell them to join for the comradery, the different workshops, and all the get-togethers, among other things.”