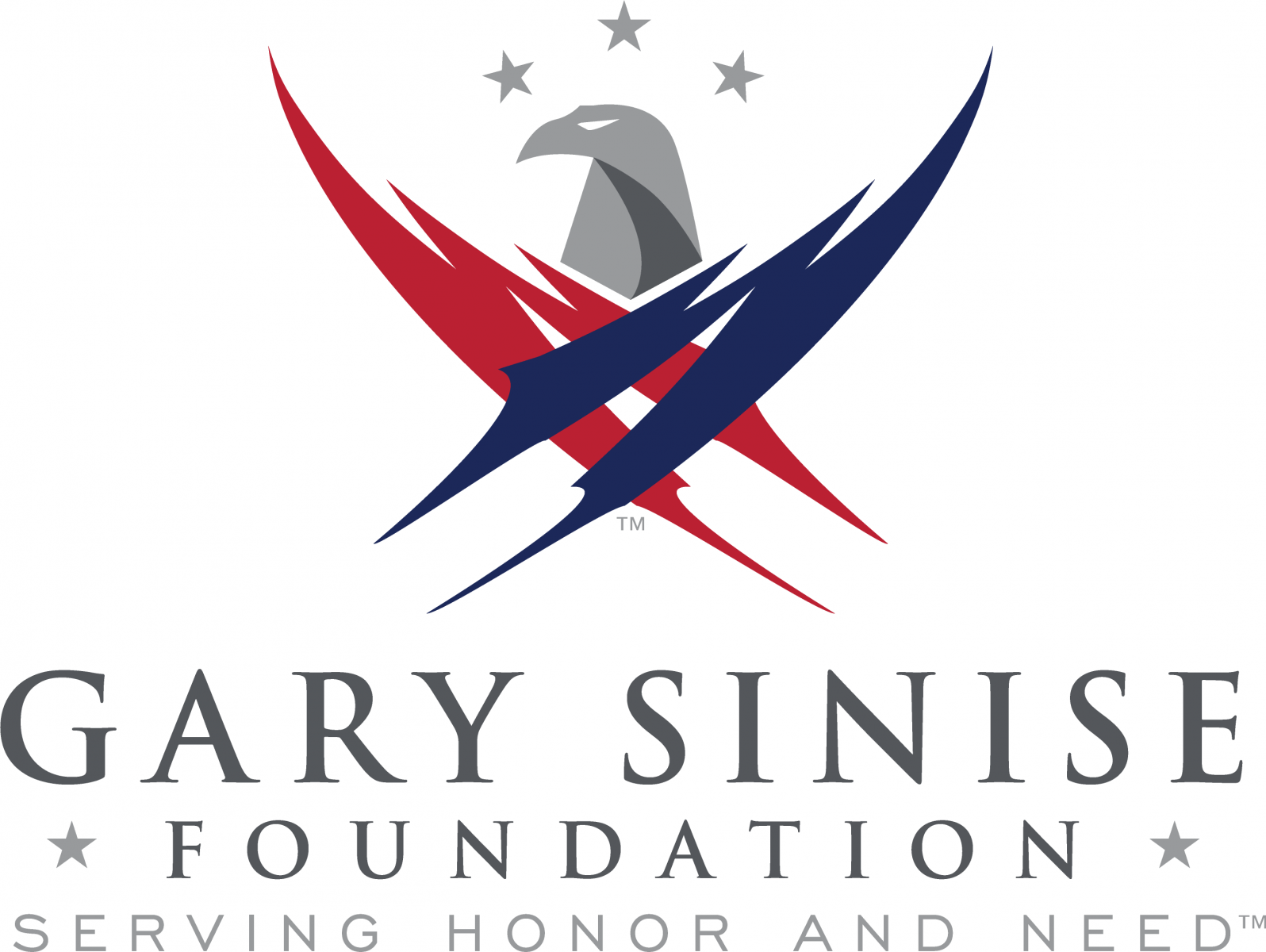 “Military Appreciation Monday,” is a dinner held on the second Monday of every month at the Old Brogue in Great Falls, VA. Each dinner benefits a military support group, and the Monday, June 12th dinner will benefit the Gary Sinise Foundation.

There are two seatings for dinner; one at 5:30 followed by another at 7:30. There is no cost to those attending the dinners other than the cost of their meals. The Brogue makes a contribution to the charity as a percentage of the total bill, and cosponsors for every dinner who likewise contribute a matching amount. There is also a raffle at each dinner where small items are auctioned off, with proceeds going to the charity. So, by just attending the dinner and paying the normal cost of your meal, you can support a great charity.

If interested in attending one of the dinners, just call the Brogue at (703) 759-3309 and make a reservation for one of the two seatings. Captain Luis Avila and his wife Claudia will be there.