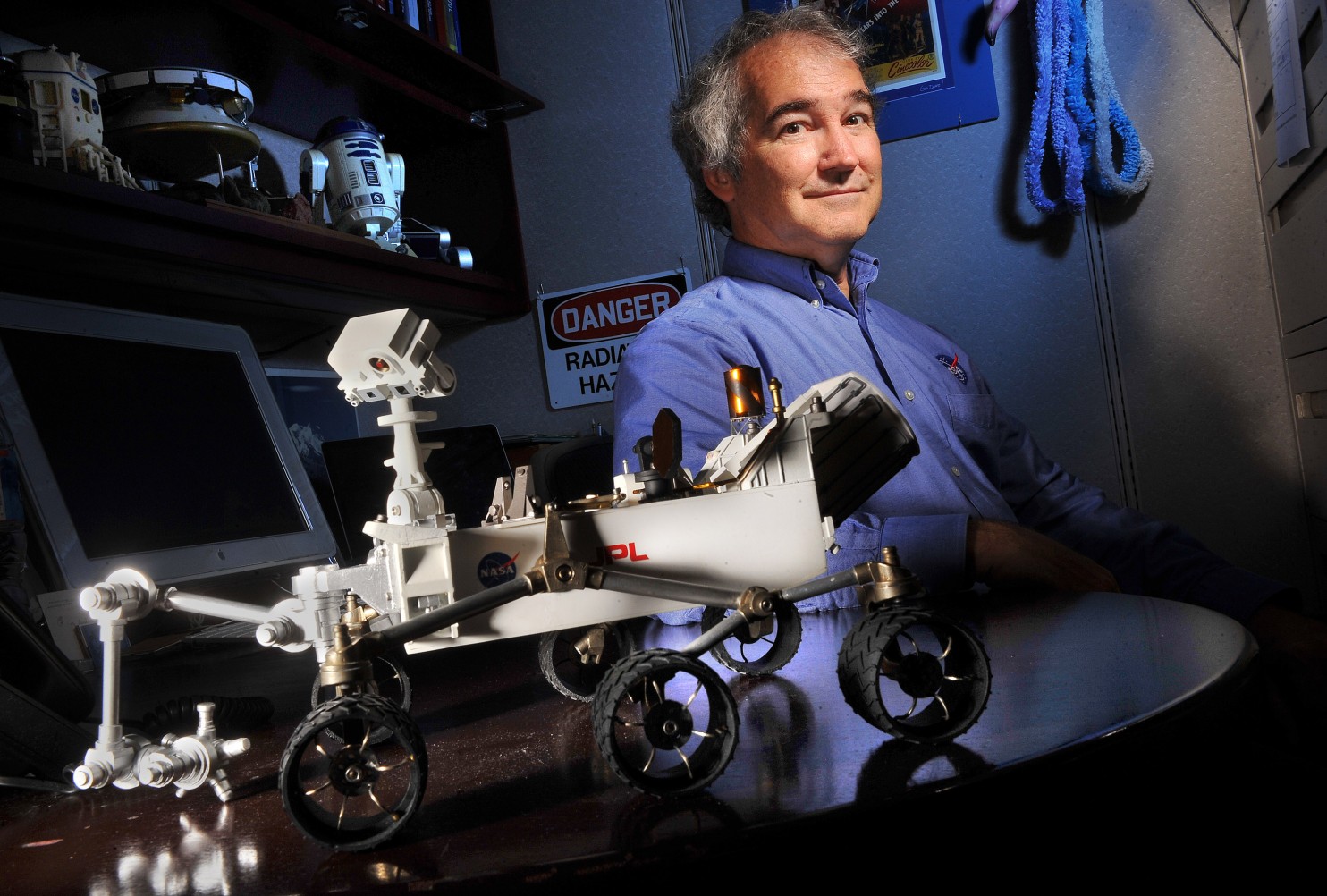 Dave Lavery, the head of NASA’s Mars Rover program will speak at the USPTO Veterans Day Celebration on Thursday, November 10th in the Madison Auditorium from 10:00-11:00 ET. The event is being organized by the USPTO Military Association (UMA) and will be broadcast via Livestream.

Mr. Lavery is the NASA Program Executive for Solar System Exploration and is responsible for several of the Mars exploration missions and the management of the design and development of the next generation of Mars exploration spacecraft.  Dave was the Program Executive for Mars Science Laboratory mission, which landed on Mars in 2012, and the orbiter mission which arrived at Mars in 2014.  Dave recently provided his expertise for the film “The Martian”.

Dave founded and directs the NASA Robotics Alliance Project, including the agency participation in the FIRST robotics competition program. This project focuses on exposing high school students to real engineering challenges and projects by having them work side-by-side with professional engineering mentors. Under his leadership for the last 20 years, the project now directly supports and impacts over 28,000 high school students participating in a variety of robotics and technology competition programs.

The USPTO Military Association (UMA) is an affinity group whose mission is to provide fellowship, mentorship, and advocacy for military Veterans working at the USPTO, and to help educate others on the important contributions that Veterans have made – and continue to make – to the workforce and our nation. Membership is open to all USPTO employees and prior military service is not required.  Contact the UMA for more information at uma@uspto.gov.