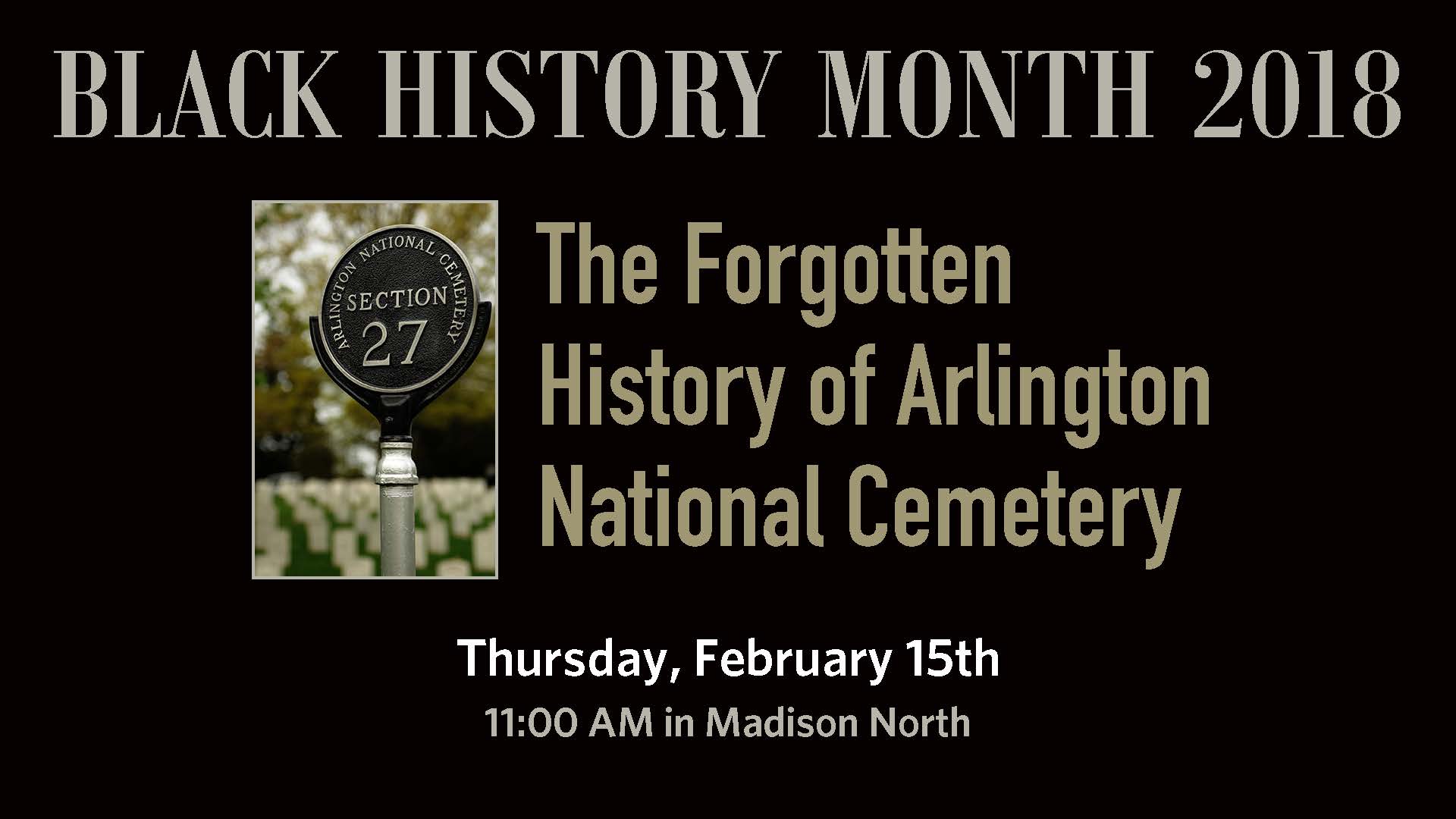 Ric Murphy and Tim Stephens’ upcoming book, Section 27: the Forgotten History of Arlington National Cemetery is a story of how the former plantation of Confederate General Robert E. Lee’s wife, played an important role during the Civil War. It’s a compelling story of the evolution of this hallowed ground, and the rich and untold history of the lives of the enslaved who once lived on the plantation, of the regions displaced contraband who eventually found a refuge and home on the property, of the areas’ freedmen who are buried in the segregated portion of the cemetery, and of the men who served in the United States Colored Troops who were some of the very first war dead to be buried in what is known as Section 27.
Located on the northeast portion of the property, Section 27 is the oldest but least recognized section of the cemetery, and is the final resting place for 1,500 African American soldiers who served in the United States Colored Troops during the American Civil War, and the nearly 3,000 former enslaved men, women and children who fled to the Federal City for protection and sanctuary during the Eastern Theater of the war as both armies crisscrossed the state in some of the fiercest battels of the war, and were relocated to that portion of the property known as Freedmen’s Village.
Ric and Tim’s story of Section 27 provides a unique and rich history of the men of the United States Colored Troops, who in life as in death faced discrimination, segregation and disrespect even during the time of their passing and the burial of their remains. The book Section 27 illustrates the challenges of how the people who lived in Arlington, as it transformed from plantation to a military camp for Federal troops and freedmen’s village, to a national cemetery are instrumental to understanding the full meaning of this hallowed ground.